Jade Dupree had always been a hot commodity among the young airman. She tried not to dater them, but having an old school mother and a worldly father gave her a challenging social life. Her mother’s only goal in life seemed to be to get her to settle her down with the next available airman and birth as many babies as possible.
Her father’s outlook for his children’s future was much less intense. Jade let her mother set her up with an extremely handsome tech sergeant, just as she met the very handsome Mike Davis.
Having spent time with both men Jade can’t help but wonder if her mother finally got lucky in choosing Steven Jones for her…or was Mike Davis a better match for her after all? 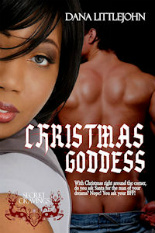 Kendra Taylor was single by choice, but unhappy with her predicament. Feeling depressed over her situation she declined going with her friend Monica to an annual Christmas party. Wanting to help Kendra, Monica searched diligently for the perfect gift to lift Kendra’s spirits and usher her into the New Year on a positive note…and she found it! 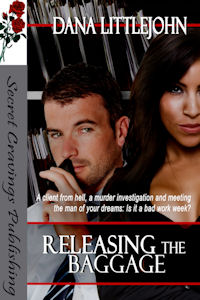 Jerri Ivory was over divorce cases, but when your boss asks you to do him a favor… During the important case, her boss is killed and she becomes a suspect all while she is trying to get to know Felix, a man her friend Linda hooked her up with. With all the chaos and mayhem going on in her life, can Felix slow her down long enough to show her they were meant to be?
Posted by Author Dana Littlejohn at 5:30 PM No comments: 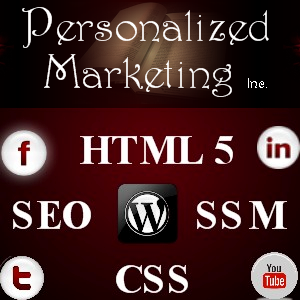